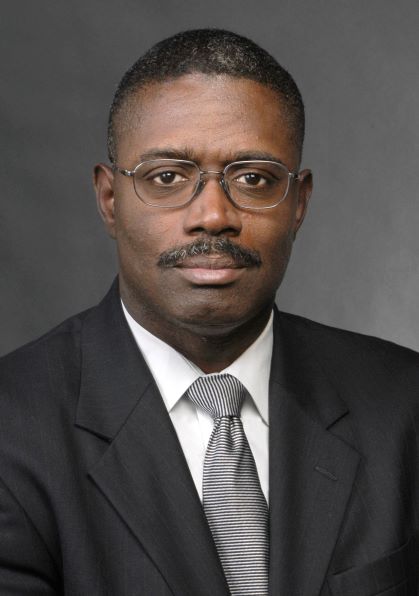 Topic: Or with And Helps Us Address Poverty, Racism and Sexism.

Based on Barry Johnson’s new book: And, Making a Difference by Leveraging Polarity, Paradox or Dilemma, this session provides an understanding of an alternate root cause and perpetuator of poverty, racism, and sexism. When addressing these chronic issues, we often look for an “evil source.” We look for an individual or group to blame for their bias and the systems they have created. The assumption is that evil results must come from an evil source. A polarity perspective does not deny or minimize the cruelty and pain that comes with poverty, racism and sexism. We are saying that searching for an “evil source” is not helpful. It perpetuates the very things we are attempting to overcome.

From a polarity perspective, we can understand, without blaming or condining, how Or-thinking without And-thinking is a powerful root cause and perpetuator of poverty, racism and sexism. From that perspective we are asserting that: “And– thinking is not a solution to poverty, racism or sexism but it is a process requirement. Without supplementing Or-thinking with And-thinking, our most sincere efforts will be radically undermined, and no amount of money, commitment, or alignment will compensate. (Page 242 of And)

In October 1976, Dr. Joseph A. McMillan entered active duty and was initially  assigned as a law enforcement specialist. During 1982, Dr. McMillan was selected  and attended the United States Air Force Office of Special Investigations (OSI)  Academy at Bolling AFB, DC, and was credentialed as a Special Agent. On release  from active duty, Dr. McMillan transitioned into the AFOSI Reserve Program and  retired from the Air Force Reserves in February 2000.

In September 1987, Dr. McMillan began employment with the Defense  Criminal Investigative Service (DCIS) where he held a variety of field and  Headquarters positions culminating in his selection as the Special Agent in Charge,  Mid-Atlantic Field Office. In this position, he was responsible for managing all DCIS  investigations conducted in Washington, DC, Virginia, Maryland, the European and  Southwest Asia and the Middle East Theaters. Notably, Dr. McMillan was  responsible for all DCIS response efforts to the historic terrorists’ attack on the  Pentagon during 2001.

In September 2006, Dr. McMillan received his appointment in the Senior  Executive Service and was appointed the Assistant Inspector General for  Investigations for the Nuclear Regulatory Commission (NRC), Office of the Inspector  General. In this position, Dr. McMillan was responsible for managing all  investigative employees involved in criminal, counterintelligence, civil, administrative  and technical regulatory investigations. Dr. McMillan retired from federal service in  March 2018.

Dr. McMillan received a Bachelor of Science degree in Criminal Justice, from  Wilmington College, a Master of Arts degree in Crime in Commerce from The  George Washington University, and a Master of Science of Strategic Intelligence, and  his PhD. in Criminal Justice from Walden University. Dr. McMillan is also a  graduate of the Air War College non-resident program.

Dr. McMillan is a Past National President for the National Organization of  Black Law Enforcement Executives, a Fellow with the Institute for Polarities of  Democracy, a member of the International Association of Chiefs of Police, the Police  Executive Research Foundation, the American Society of Criminology, ASIS and  Alpha Phi Alpha Fraternity, Incorporated. Dr. McMillan graduated from the Federal  Executive Institute and is married with two daughters. 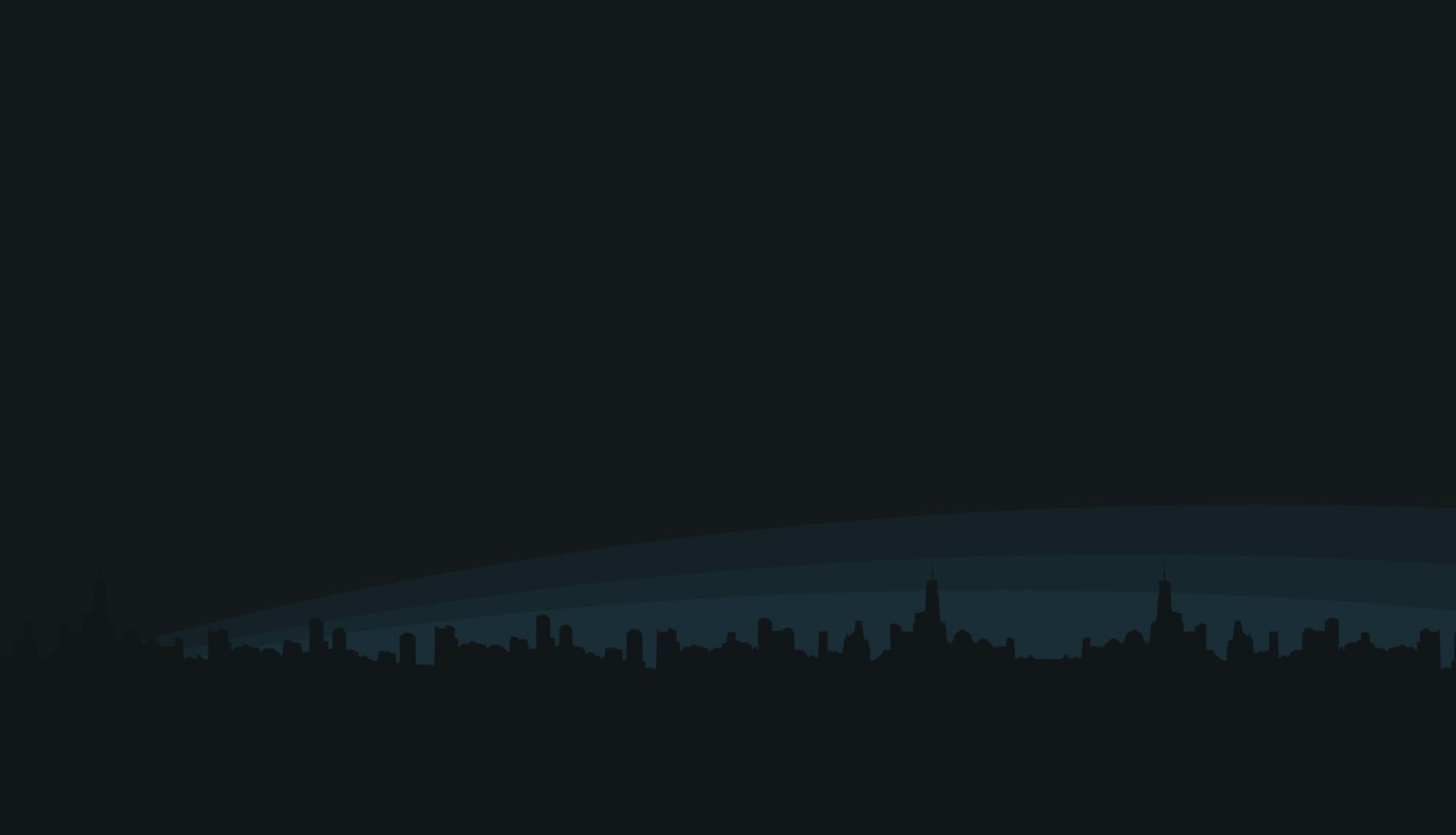